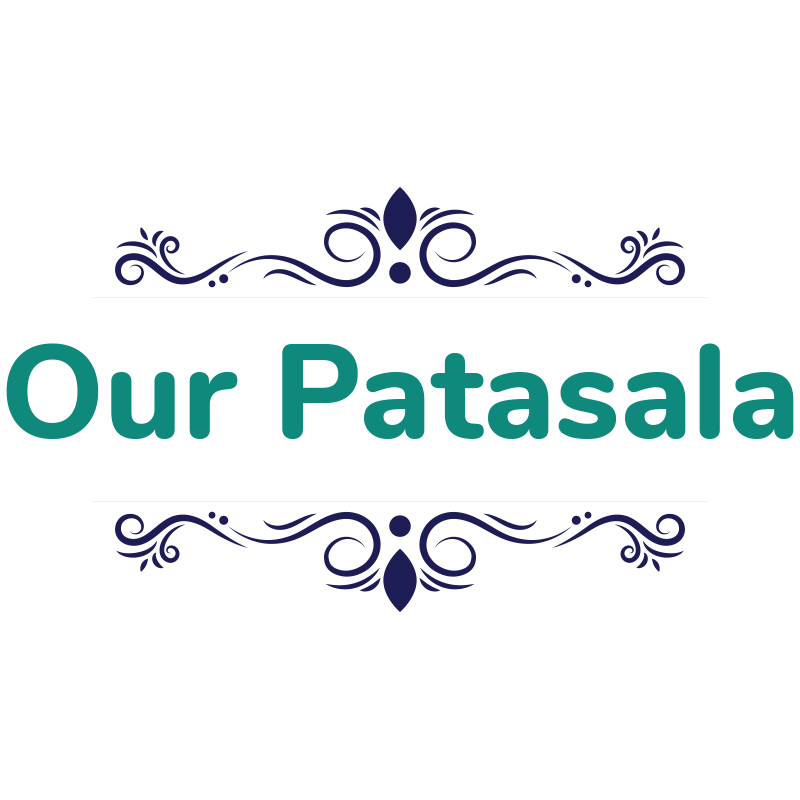 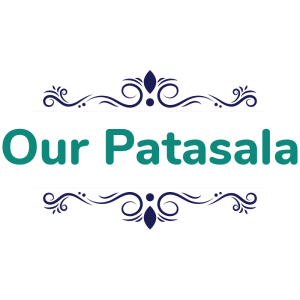 Shivram Trust was formed by a regular Trust Deed dated 07.03.1997. Among other charitable objectives of the Trust, the main objective is to support, cherish and uphold our Vedic Heritage. Our thrust area is Veda Samrakshanam which in turn enriches our heritage and culture. Keeping this in view , Shri . A.R.Rajagopalan S/o Late  Dr. A.S.Ramachandran Iyer , founded this trust on 25.07.1997 under the provisions of Income Tax Act .
The Gurukula Parampara Patasala is located at Sri thirupura sundari nagar , pillaipakkam village Sriperumbudur 602105  .and has been established to teach the vedas under the traditional gurukulam style. Over the years we had developed the pieces of lands purchased in Sriperumbudur, the Janmasthanam of Sri Ramanujar, and raised a nice and serene Veda Patasala. Having commenced with Krishna Yajur Veda in 1998 , the patasala was further expanded to Rig Veda in 2002 and Sama Veda in 2004 and  Shukla Yajur Veda in 2008 .

We have an array of schemes under which you can donate as per your choice and convenience.